Conditori North Pole is a classic patisserie dating from 1903 when the sisters Alma and Alvida Jansson started the patisserie.

Conditori Nordpolen is now a limited company and is a typical small business / family company run by the sisters Tina, Per and Elin. About 40 people are employed in the movement consisting of a new modern bakery, sales and catering premises. During the summer we also have outdoor serving area.

Why such an arctic name as the “Nordpolen”?
At the end of last century, one man lived: Salomon August Andrée, he was explorers and scientists. His great interest was to fly air balloons. He had a big dream to once fly an air balloon to the North Pole.

During one of his test flights on July 14, 1894 he started from the gas station in Gothenburg (he would test the ability to control his balloon with so-called control lines).
The wind was western and in the afternoon he passed Vara. He landed on a farm belonging to a farm called Joy. It is told that Andrée, with a company of companionship, entered Vara and “was involved in joining the citizens of Vara”.

Three years later, Andrée started his fatal journey from Danskön on Spetsbergen towards the North Pole. He did not come so far, 65 hours later, he landed in the ice on Viton.
Not until 1930 an expedition found the remains and equipment in the ice with, among other things, detailed diaries and unraveled films.

When the sisters Alma and Alvida started their patisserie, they came to think of Andrées visit to Vara in 1894. Then in 1903, the André expedition was still lost and they decided to honor Andrées memory by calling the patisserie for the “Nordpolen”.

During the 100 years at the Conditori North Pole, the red thread has been:

Somebody has even said that here is Northern Europe’s most outstanding pastry! 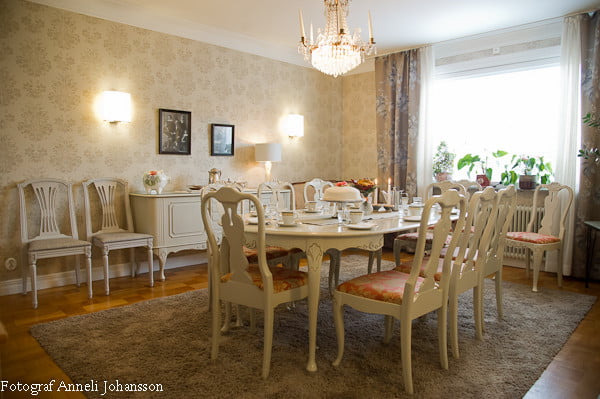 Alma’s rooms can be rented for smaller parties of 8-10 people. For example, you can have a meeting, customer meeting or just have a coffee together.

Why Alma? Alma was one of the two sisters who started Conditori Nordpolen in 1903. The room is decorated in turn of the century. To assist in designing the rooms, we have had the interior designer Eva-Lena Tjernberg.

Andree’s rooms inspire Andree’s expedition to the North Pole. Photographs and factual texts can be viewed on the walls. A nice environment to sit and have a drink in. 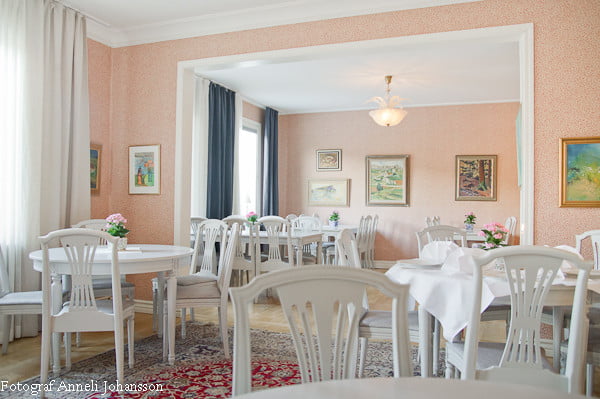 This floor is dedicated to our grandmother’s name.

Our grandmother Svea started the bakery “Sveas Hembageri” in Gillstad in the 40’s and is one of many inspiration sources for why we have a wood-fired bakery today.

On Sveas floor you can enjoy our delicious range of goodies in an incredibly homely and relaxing environment.